Overcoming grief and loss is the journey Rachael is walking, while challenging others to persevere and overcome their own personal tragic circumstances. Rachael lost her husband of ten years on February 5, 2018. Deputy Sheriff Micah Flick was killed in the line of duty while attempting to arrest a car thief. On the day of Micah’s funeral, Rachael stood before thousands of uniformed police, and a globally streamed audience, to call a broken nation to a return to honor. Rachael spoke about the highly charged cultural conflict that has resulted in the intentional murder of law enforcement.

Then as a professional counselor, LPCC, NCC, Rachael began to invest in the healing journeys of hundreds of women through therapy and within megachurch ministry at New Life Church. Here, in ministry, Rachael developed in leadership through by creating authentic community, training leaders and facilitating women’s retreats. This search for a path to deep healing, lead Rachael to obtain a Masters’ Degree in Counseling from Colorado Christian University.

As she has clung to the promise of God’s faithfulness, Rachael has discovered wisdom and authority found only in suffering. Rachael has the ability to wrap captivating language and infuse hope around challenging systemic issues through her vulnerable style of storytelling.

This beautiful, meaningful, and calming website draws followers into the heart and soul of Rachels Flick. You can feel her passion and her brave spirit shines through with photos of her personal life with her family. Although she has suffered an unimaginable loss, her strength and passion for helping others is apparent. The website is a vehicle for her podcasts and blogs to be read and followed to help others whose lives also have been touched so tragically. Rachael has grown to become a professional trauma counselor in her journey to become equipped as a healer who could help get others unstuck and connected with God. 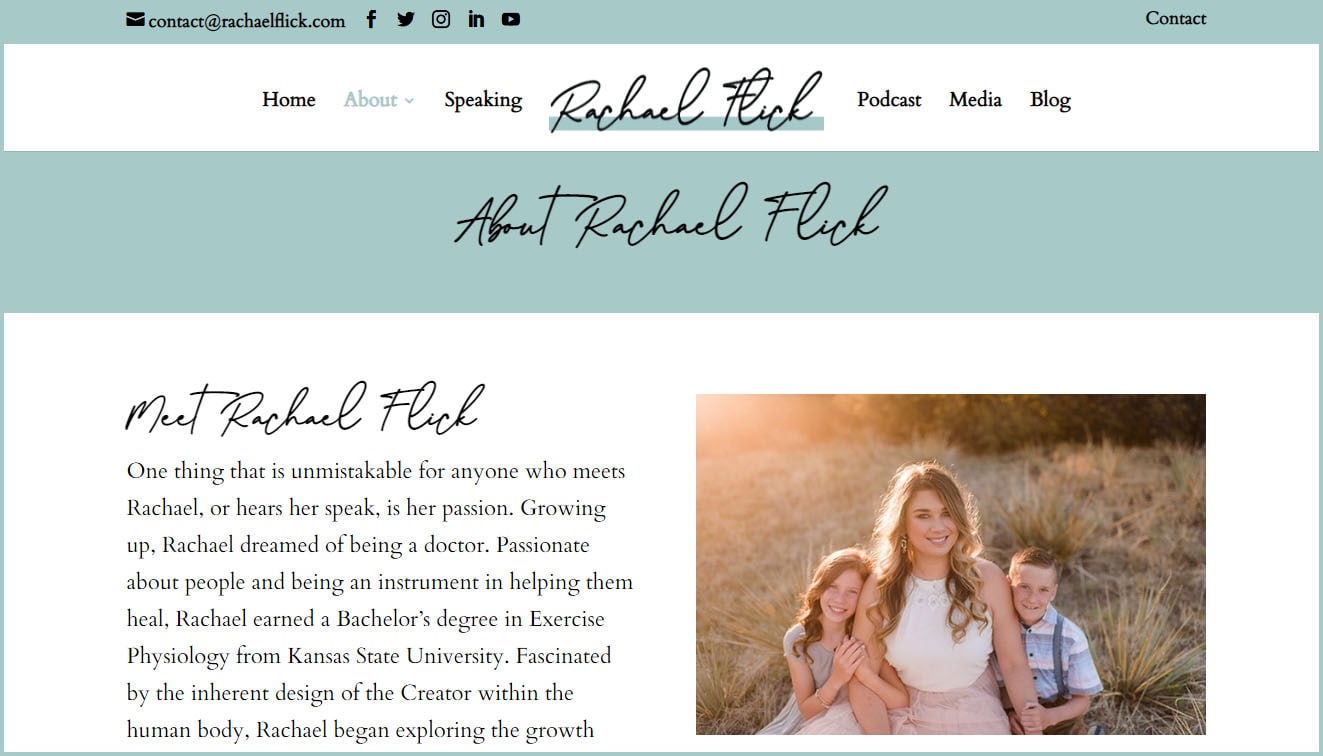 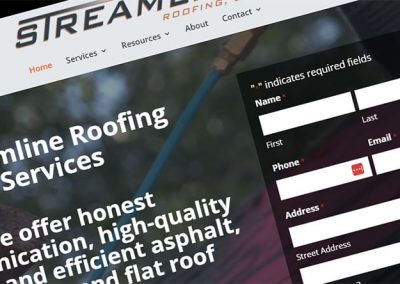 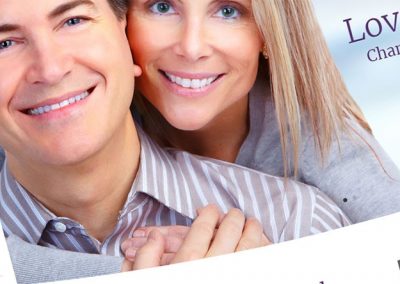 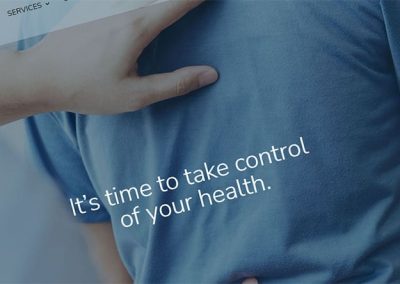 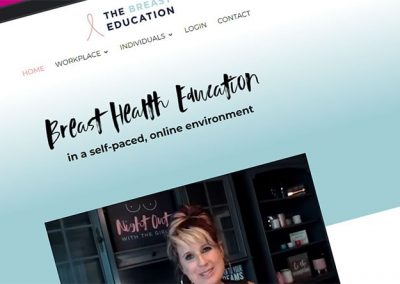 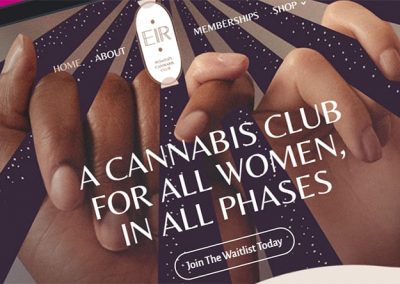 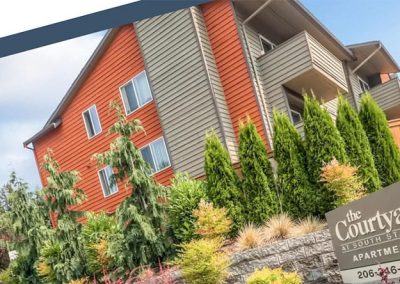 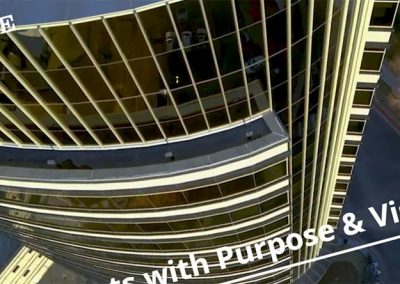 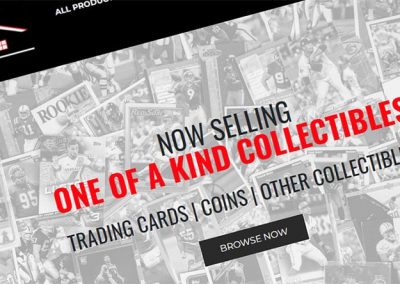