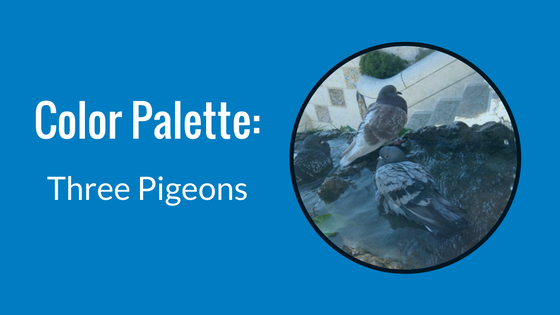 Over past centuries pigeons have been known for their outstanding navigational skills. Interesting enough they use the sun as a guide and are also familiar with landmarks and can follow man made roads, following along and changing direction at an intersection. They are also highly sociable animals and can be readily trained. Their most important task was realized during wartime where they literally saved hundreds of thousands of lives by carrying messages across enemy lines.

Around the 5th century BC a large scale communications network, or pigeon post, was established between Syria and Persia. In the 12th century pigeons became the sole source of communications between towns in Egypt linking the rest of the Middle East. During Roman times they became the first sporting news network carrying results of sporting events. In England they were carried to sporting events then released to carry home the results of the game. It was as recently as 2004 that the last communication pigeon service was shut down in India in 2004. Quite a run for the pigeon I believe!
So, essentially they were our first communication network, spreading word to people who lived in far off regions.

Fast forward to today and apparently we still thrive on game scores, breaking news, advertisements and social data. Business and website owners take pride in advertising and informing the public of the strength of their product line. Digital media has thankfully replaced the pigeon and the context of the messages now are targeted to a specific audience and have the ability to showcase the brand you developed. The context can be informational and informative and…Oh yes! We have advanced to where we can now show photos and videos the long ago pigeon society could not have imagined. 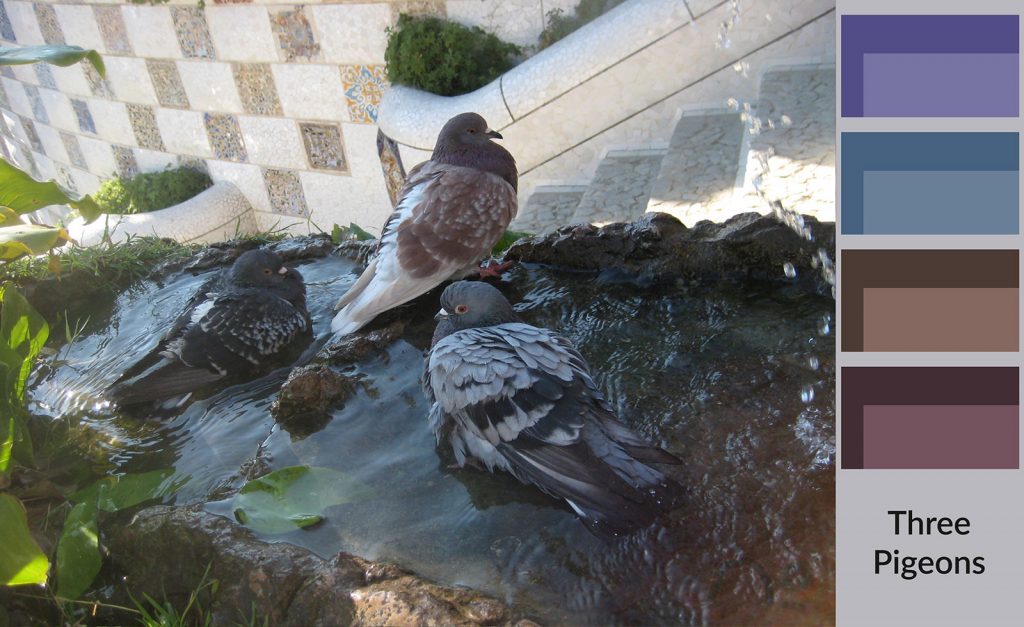 The colors in the image above are listed below in both hex and RGB formats. The dark color (the color sliver at the top of each color square) is listed in the left column while the main color block is listed in the middle column. The last column has the gray background color that sits behind the color palettes.