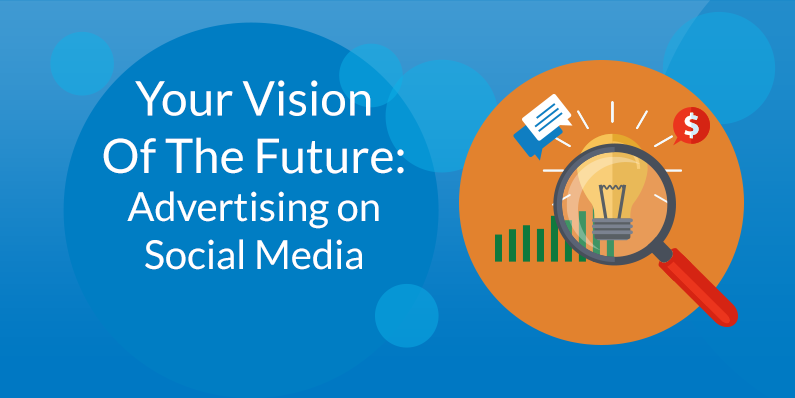 To many veteran entrepreneurs and business owners who remember a time before social media and blogging, the concept of advertising and marketing a business or organization through a number of versatile and engaging platforms, with the capability of potentially reaching millions of potential customers, for free, was virtually unimaginable. Almost every marketing and advertising platform invented before the Internet, including radio, television, and print, requires a significant investment with often unreliable results. The Internet, and especially social media platforms and services, has leveled the playing field for many businesses and organizations, providing versatile low-cost and free options for almost limitless engagement with the public and potential customers.

The Solution To Social Media Saturation

It is an unfortunate reality that when everyone has equal access to a social media platform like Facebook and Twitter, so much content is posted that it often becomes impossible to quickly make a substantial impact with a content marketing campaign and attract a large number of followers. There are essentially two options for businesses that want to attract a large, legitimate audience of social media followers: you can either post a steady stream of interesting, engaging content marketing and slowly build an audience, or you can help provide a boost to your social media marketing by taking advantage of the paid advertising options provided by each network. Most social media advertising options can be relatively cheap and incredibly flexible, allowing small businesses tight control over limited budgets, but that doesn’t meant that you should immediately make the leap to social media advertising.

Social Media Advertising Is No Substitute for Strong Content Marketing

The biggest mistake that small businesses make is assuming that social media advertising is a suitable replacement for a long-term content marketing campaign, rather than an option for boosting and supplementing such a campaign. Developing a strong social media presence requires effective content marketing, and developing a steady stream of quality content requires an ongoing investment of money and time. However, there is simply no substitute for content that will attract and sustain an audience on social media – if you don’t have anything interesting or engaging to say to your followers, they will likely stop following you, no matter how much you spend on advertising. It is technically possible to purchase social media advertising without first developing a strong social media presence, but the benefits are often greatly diminished, and most social media platforms require advertisers to first establish an account and/or page. Before you make the leap to investing in advertising, it is wise to first have engaging content in place.

You Must First Identify Your Target Audience

Another significant mistake that small businesses make when purchasing Internet advertising is failing to identify and understand their target audience. Traditional forms of advertising, such as television and print advertisements, didn’t always require that an advertiser pinpoint a specific target audience – after all, everyone used to read the newspaper, and television programming that provides attractive opportunities for local businesses to advertise, such as syndicated broadcast shows and regional news programs, also attract a diverse audience. Internet advertising is different in that Internet-based companies, especially social media networks like Facebook and Twitter, know an extensive amount of information about each individual user, and they have the tools in place to present advertisements to a very specific subset of users. This is what makes many forms of Internet advertising affordable for small businesses – instead of blasting an ad to millions of social media users at once at an exorbitant cost, you can pinpoint a very specific and limited audience at a relatively reasonable cost. Before you decide to launch a social media advertising campaign, it is vital that you strongly identify your target market and tailor your campaign to that specific market.